Sean Spark
Jumat, 20 Juli 2018
Facebook Twitter
Loading...
One of the most refreshing and natural electrolyte drinks, the ginger switchel, also known as Haymaker’s punch, is regaining popularity partly because of its health benefits, and partly just because it is delicious and perfectly hydrating. 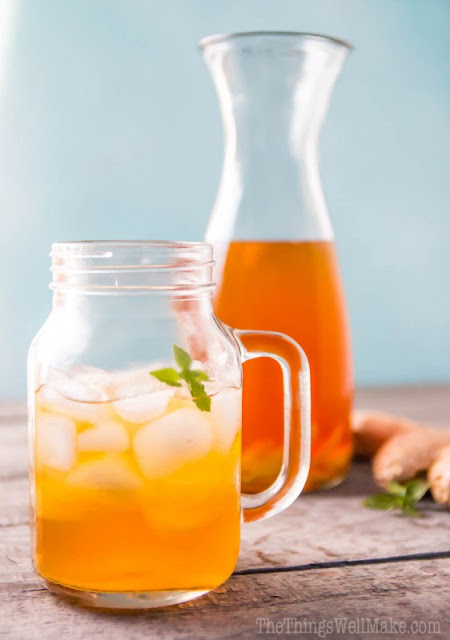 Despite being hip and trendy, the switchel isn’t only for the elite; anybody can make their own ginger switchel at home. It’s simple, refreshing, and arguably has health benefits, as long as you don’t go overboard on the amount of sweetener you use. 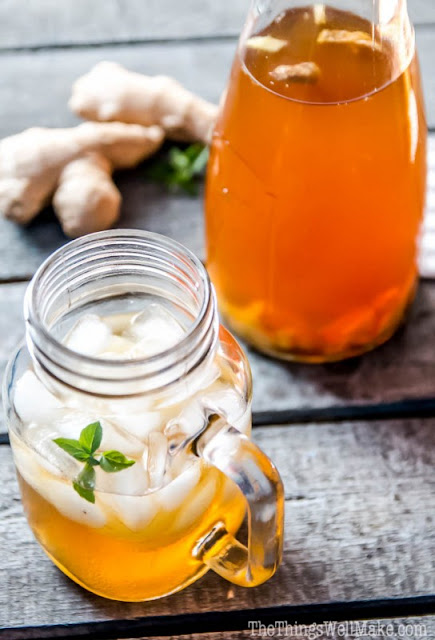 Traditionally it is made with either molasses, honey, and/or or maple syrup, though, so even at its worst, it isn’t all that bad, especially if you compare it with commercial soda/pop. As far as homemade natural electrolyte drinks goes, the switchel is about as good as it gets

WHAT IS THE SWITCHEL?It’s an old fashioned American drink made with apple cider vinegar, ginger, and molasses, honey, or maple syrup which was originally made to help refresh farmers and others working outside in the sun all day. That’s why it is also sometimes referred to as Haymakers punch; it was given to hydrate those who had been working the hay in the heat of the summer. Think of it as a traditional, healthier, natural electrolyte drink that people made at home before all of the sugar and artificially colored versions hit the stores.