Sean Spark
Jumat, 20 Juli 2018
Facebook Twitter
Loading...
This Roy Rogers Mocktail is the perfect way to ease into the weekend! I feel like I’m finally starting to recover from this terrible cold/flu I’ve had since Christmas and I’m hoping not too many of you had to suffer from it too since it seems like it’s  hitting a lot of people. 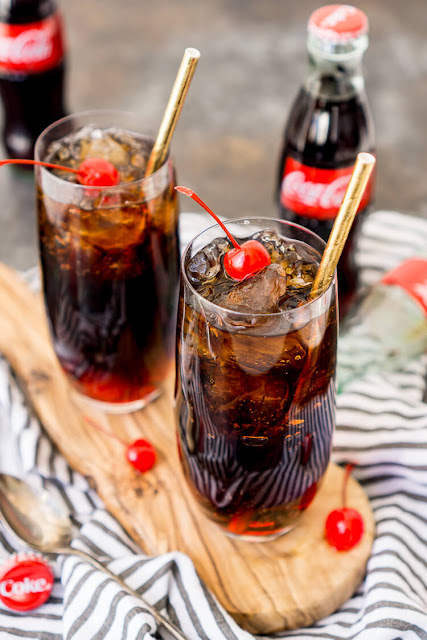 Well, the Roy Rogers is kinda the male counterpart, grenadine, and cola with a cherry on top! Because apparently, it’s a little emasculating for a man to ask for a Shirley Temple.

The History : Roy Rogers was a famous singer and actor in the mid 20th century and is also known as the “King of the Cowboys.”He was in over 100 movies, primarily Western films, and was also the start of The Roy Rogers Show which aired on NBC for six seasons in the 1950s. And while his roles didn’t earn him an Oscar, it did get a drink named after him.