Sean Spark
Jumat, 10 Agustus 2018
Facebook Twitter
Loading...
Loaded Cauliflower Mac and Cheese – cauliflower tossed in a delicious paleo cheese sauce and topped with bacon. Get your mac and cheese fix without the guilt! 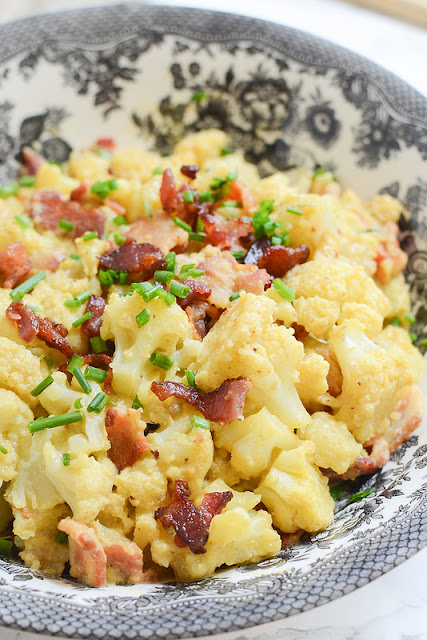 It’s not really mac and cheese, I know. But when you’re doing the paleo thing, this works. I grilled up some chicken thighs and threw them on top and called it dinner several nights in a row. But it’s also an excellent side dish! 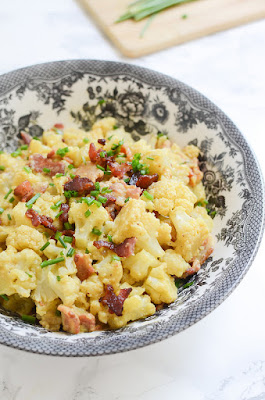