Sean Spark
Senin, 20 Agustus 2018
Facebook Twitter
Loading...
If you’ve looked around the internet you’ll see that a lot of vegan loafs are made with soy, nuts, mushrooms, or all of the above. Not this one. This “meatloaf” is free of all of those things. All you’ll find in this recipe are black beans, chickpeas, onions, vegetable broth, oats, corn meal, and spices and flavors that take the beans to another level. 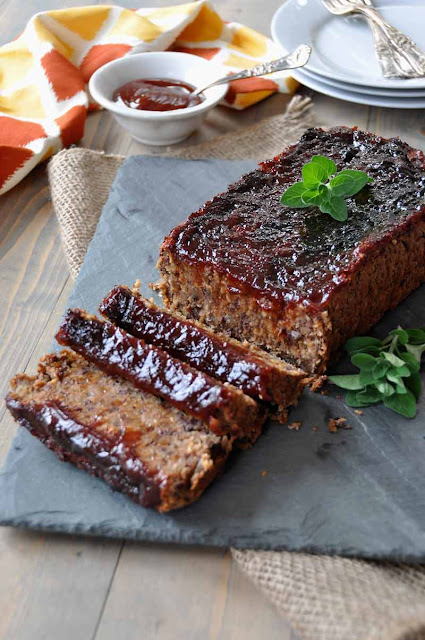 To make this gluten-free vegan meatloaf all you’ll need is a food processor, a skillet,  a large mixing bowl, a loaf pan, and an oven.

Process the chickpeas in the food processor until they’re creamy. Like this.
SMOKY SOUTHERN-STYLE MEATLESS MEATLOAF RECIPE
Smoky and delicious meat free meatloaf with a tangy BBQ top. Made with black beans and chickpeas and a spicy homemade BBQ sauce. This is something that even meat eaters will love! 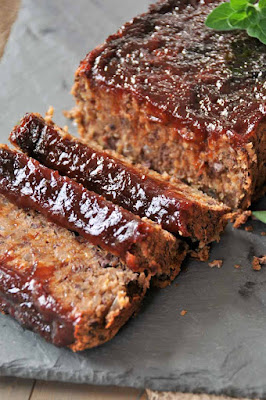