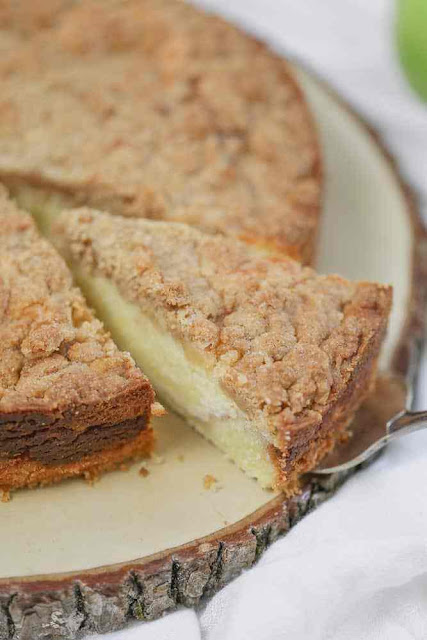 It’s really nice to have on hand when entertaining guests for breakfast, brunch, snack time or after dinner as dessert.

It’s such a Fall classic and one of my favorite quick breads ever, so I wanted to incorporate it into a coffee cake with the additions of cream cheese and brown sugar crumble topping.
It worked out beautifully! 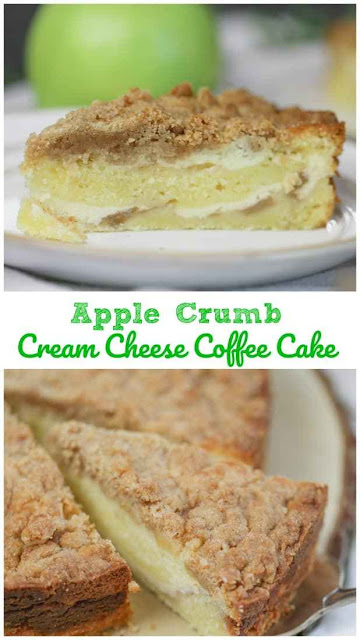