Sean Spark
Selasa, 04 Desember 2018
Facebook Twitter
Loading...
I've tried so many French recipes, but i still couldn't get my perfect final that i want. Now i am really confidence with this recipe !!
Its easy , simple and very delicious .. aahhhh finally !!!!

Here’s how you can make the popular quiche Lorraine – vegan! This delicious vegan quiche Lorraine has the perfect ‘cheesy’ and ‘buttery’ texture of the original French recipe. 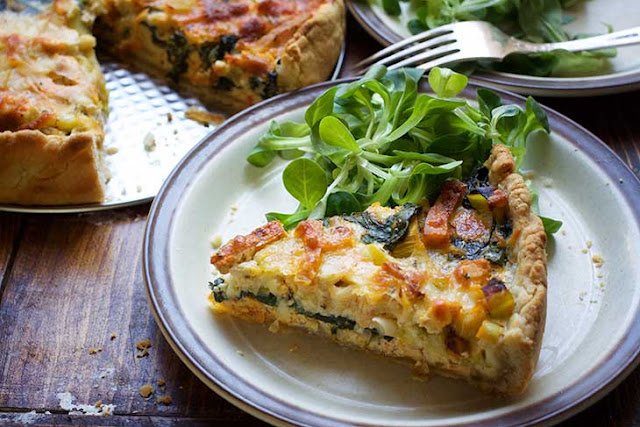 It’s time to show you the savory French recipes I have prepared for you as part of this month’s French cuisine challenge! Quiche Lorraine is one of the most popular French recipes and you’ve probably heard about it, but here are some details you may not know about this wonderful dish. 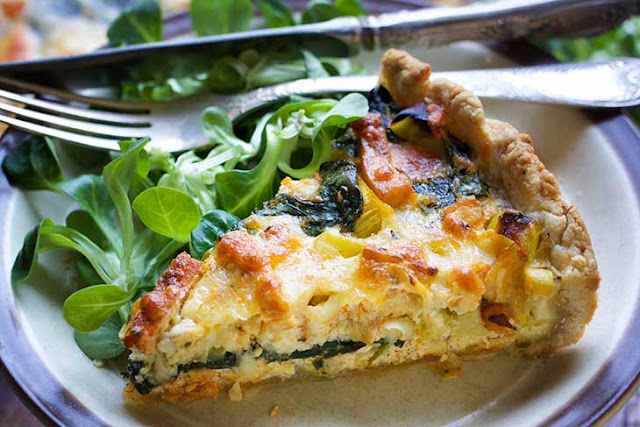 Let me tell you, Quiche is known as a classic French dish but it actually originated in Germany. The word itself is derived from the German word ‘kuchen’ which means cake.

And there are so many varieties of quiche,Hope you’ll like my vegan version of this world-known recipe! Give it a try and tell me how it was! 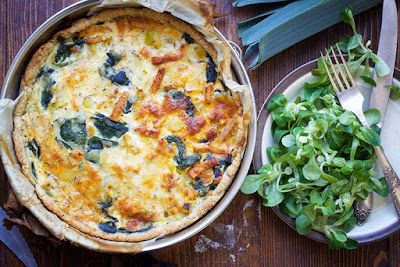